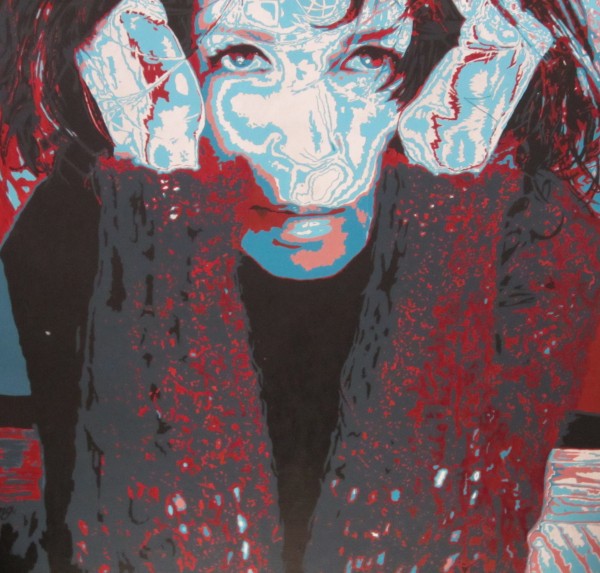 World Art Day is an international celebration of the fine arts which was declared by the International Association of Art in order to promote awareness of creative activity worldwide.

A proposal was put forward at the 17th General Assembly of the International Association of Art in Guadalajara to declare April 15 as World Art Day, with the first celebration held in 2012. This proposal was sponsored by Bedri Baykam of Turkey and co-signed by Rosa Maria Burillo Velasco of Mexico, Anne Pourny of France, Liu Dawei of China, Christos Symeonides of Greek Cyprus, Anders Liden of Sweden, Kan Irie of Japan, Pavel Kral of Slovakia, Dev Chooramun of Mauritius, and Hilde Rognskog of Norway. It was accepted unanimously by the General Assembly.

The date was decided in honor of the birthday of Leonardo Da Vinci. Da Vinci was chosen as a symbol world peace, freedom of expression, tolerance, brotherhood and multiculturalism as well as art’s important to other fields. 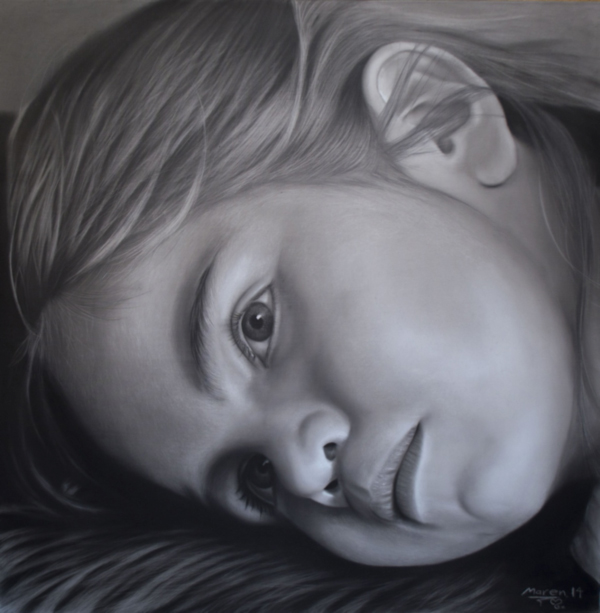 “Echoes” came to remind us that when we contemplate our reflection in the mirror, we are not seeing just our image, but rather a door to another dimension that has its own reality that goes far beyond what we see with our eyes.  The image is like an echo putting forth multiple waves that we can define as context, reality and at the very center – creativity.  The artists participating in this show have created paintings that reflect the echoes of their imaginations, reminding us that in art, the creator is free and open to explore other dimensions and realities than what we may see in our everyday world view.  From this perspective artists view the line going from the frescoes, to the pop art and through the graffiti, thus contemplating and creating works that are the echoes of what they absorb from their surroundings conjoined with the radical influences of all types of modern and contemporary art.